This project involves only the concept of embellishment based on fractal processes. It explores how simple geometrical operation can alter fundamental surface into an elaborate structure system. The geometry was manipulated freely and was not limited by any typological form. The results are visual attractive shapes reminiscent in appearance to rococo ornaments.

The principle is based on the iteration process. An algorithm divides the initial surface into segments. Then every single control point of the surface is moved along a series of vectors. Control points in their new positions form the surface of the second generation. The whole process is applied to this modified surface again. The algorithm is activated over and over again until a complex structure is created. Although the series of vectors in one algorithm is the same, every iteration point is moved in the different direction. The vectors are influenced with the current surface normal vectors in each control point. The geometry remains NURBS, which provides unlimited, flexible and accurate manipulation. The only limit is computer computational power. The generated virtual data can be transformed into the physical state. The data are a source for production robotic machines. 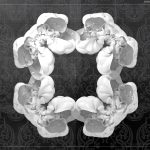 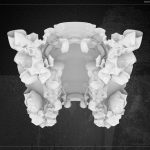 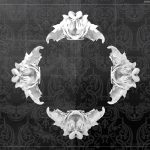 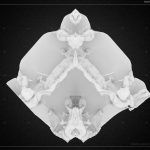 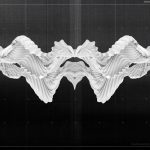 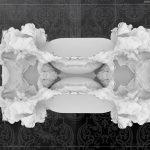 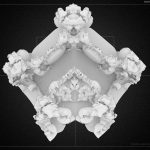 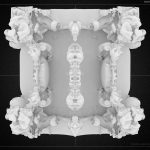 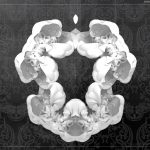 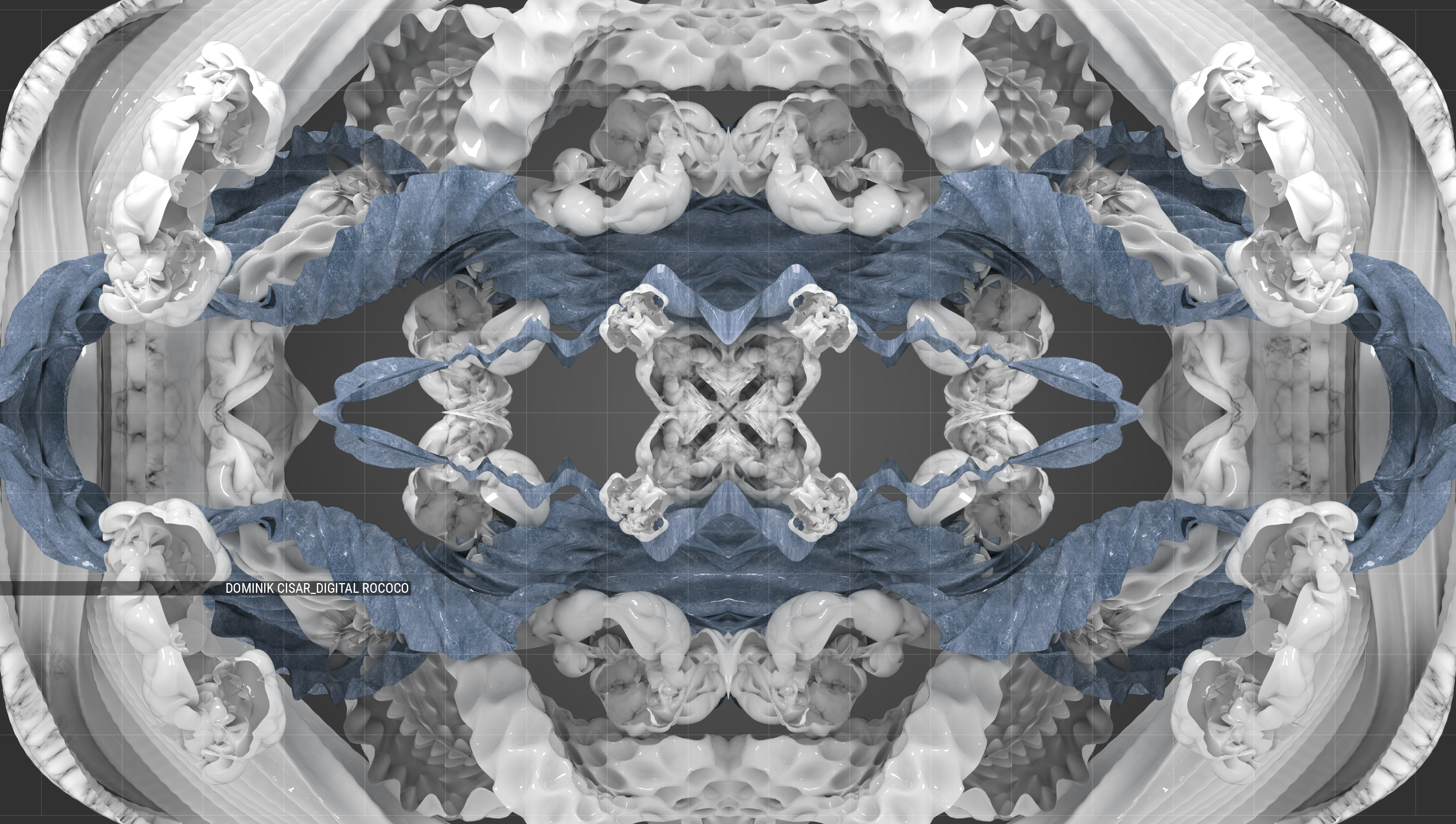